I love the start of a new year because everyone gets to hit that metaphorical reset button on their lives: Suddenly, we’re all motivated to break old habits, form new routines and goals, and redirect the paths we are on.

Zuckerberg hit the reset button on Facebook with it’s rebrand to Meta, completely shifting the platform's direction into the metaverse–a concept that still blows my mind on top of my surprise in rebranding basically an empire. This week, Meta released new policy outlines for their platforms as they continue to define the details of their “New Year, New Me.”

TikTok is kicking off 2022 in a new relationship with Atmosphere, a company that streams content in public spaces. Their partnership is hitting the TV screens everywhere–which is just the attention TikTok has been searching for!

Microsoft plans on exploring the globe this year, expanding the reach of their audience network to new geographies such as Latin America and Canada. Meanwhile, LinkedIn is focused on improving their virtual networking connection with the rollout of Audio Events and, in the spring, Video Events.

Google confirmed an issue for Safari browsers this week; so it’s a relief to hear that they also updated their mobile platform so advertisers can create and monitor campaigns whenever and wherever, in real-time.

As for me, my 2022 goal is to keep up with all these industry updates! How am I doing so far? Let’s dive in!

As the Digital world evolves and online shopping becomes more of a habitual behavior, Meta gave a refresher to those looking to sell products or services through either Facebook or Instagram shops. Since Meta is also set to make a bigger push on eCommerce throughout 2022, this serves as a good nudge for brands to reconfirm compliance–especially if said business operates in a regulated category.

As always, Meta claims that their automated technology and trained global teams are constantly looking to improve the system and enforcement of these policies; this may lead to removed listings and ad rejection, but reviews can be manually requested if there is a mistake. 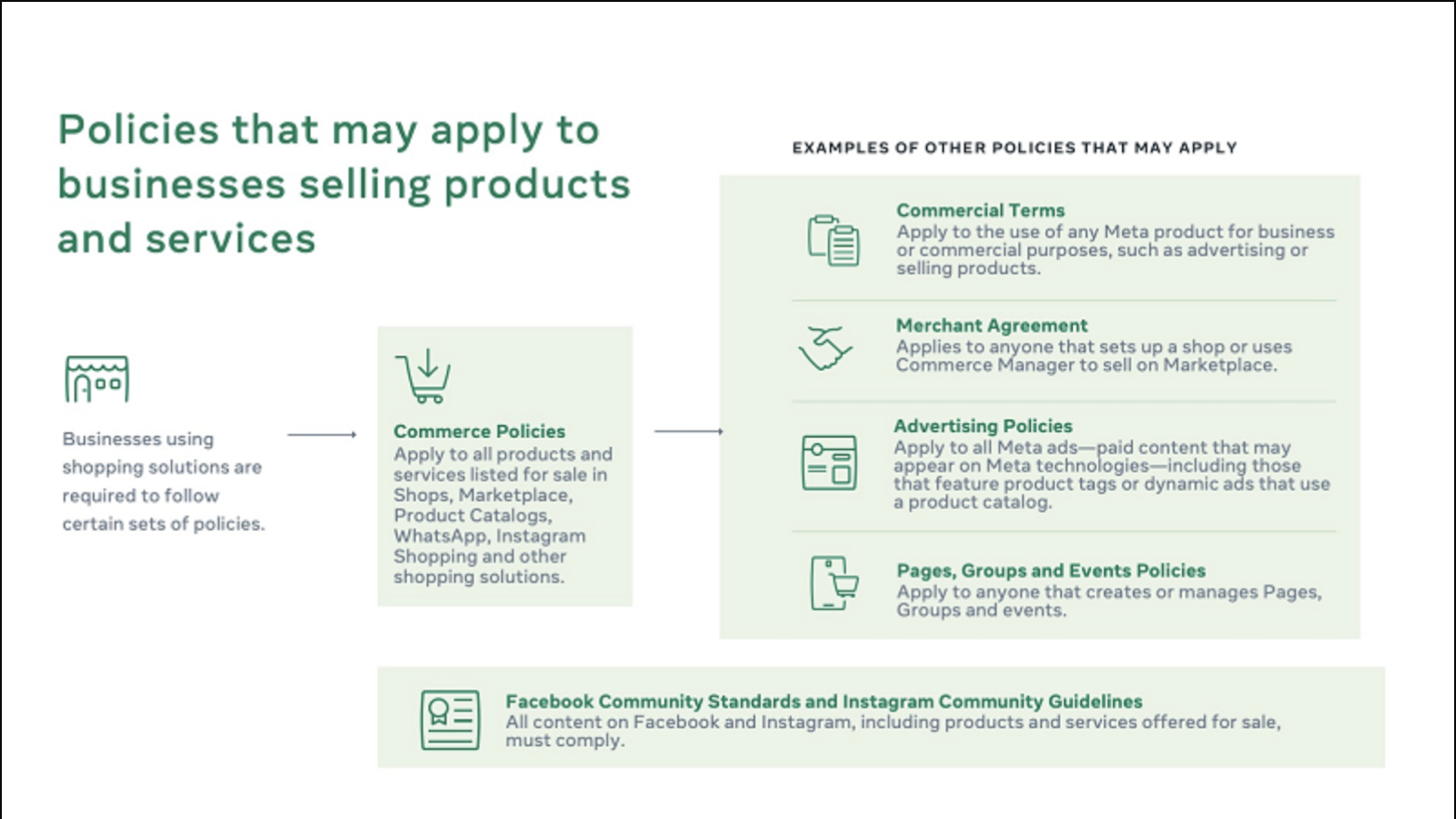 Although these policies remain unchanged, Meta is set to remove a variety of detailed targeting options around sensitive topics related to health, race, political affiliation, religion, or sexual orientation on January 19th. 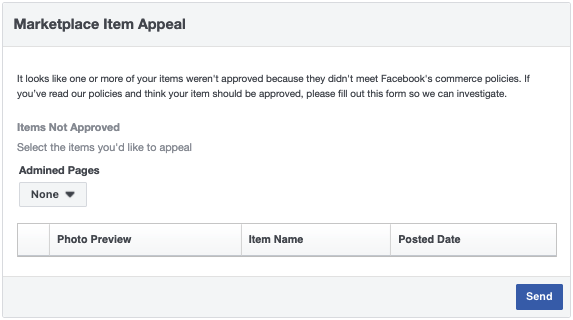 You can read more about this at the following links:

Google has confirmed an incident affecting ads serving on Gmail. The issue began on January 15th, and is limited to Gmail ad deliverability on desktop Safari browsers.

On January 17th, Google reported that the incident has been resolved for most users.

If you are running Google Ads with Gmail placements, you may notice a decrease in ad serving. Google is aware of the issue and is working towards restoring service for the remaining affected users.

TikTok continues its transition to TV:  Recently partnering with Atmosphere, their aim is to also reach screens outside of homes.

Atmosphere is a startup that brings streaming content to commercial venues like Taco Bell and Texas Roadhouse, as well as other public spaces like doctor’s offices and gyms.

Previously, Atmosphere has focused on curating YouTube content into different channels on their platform; comparatively, in their partnership with TikTok, they’re creating a channel exclusively for the platform.

Atmosphere will have limited access to TikTok's content library, only curating videos for their channel with the creators approval. This will also assist creators with videos that don’t get much visibility on the app due to the TikTok’s algorithm.

This got messy, so I reworded the above final paragraph right below:

Enabling both platforms with the ability to access new audiences and content, this partnership will extend TikTok’s TV play by reaching users on public screens while increasing traffic on the TikTok app.

Starting in January, LinkedIn will be launching a beta interactive events experience that supports more engaging conversations and facilitates new connections with Audio Events. During the event,

LinkedIn’s main goal for this experience is for members to find, join, and participate in LinkedIn events as well as build meaningful professional connections with hosts and other members at events. Members will be able to participate in and add to the live conversation by raising their hands and joining speakers “on stage.” The  option to see who has joined the event offers real-time networking opportunities after the event has ended.

LinkedIn will release Audio events to more creators in the coming months, followed by Video Events later this spring.

Microsoft is working hard to expand the reach of their audience network. They already have a considerable global audience, which may be why they’re adding a unique target closer to home: French Canada. This will give us the opportunity to target both French and English speaking audiences which is an important distinction, unique to the Canadian geo.

Similar Audience Expansion: With the rollout of similar audiences back in June 2021, Microsoft is moving this feature into a handful of new geos in an effort to arm marketers with a better opportunity to monetize them. With this update, there will be a significant focus on Asian Pacific countries and the UK.

Microsoft also announced an expansion to Latin American audiences, spanning across several industries such as Investing/Finance, Autos, Jobs and Toys.

Customer Match Opened To All Advertisers: Microsoft removed the minimum spend required to access their ‘customer match’ tool. This decision was made to help marketers as we eventually step into a cookie-less future.

Shopping Campaign Reporting Enhancements: Attention Microsoft shoppers! Shopping reports have been given new reporting options. You can now view reports based on Performance or Conversions.

Google Ads’ updated its mobile app,  with three new features that, for the most part, have been reserved to the desktop version of the interface. The new updates are as follows:

Google released a new tool with the ability to flag and delete ads that violate policy. The tool is meant to integrate developers into the back-end of their websites–and it requires some coding skills.

Advertisers are now allowed to review all disapproved ads across their Google Ads Accounts in bulk, analyze the aspects triggering disapprovals, and identify key learnings to prevent disapprovals going forward. For companies and brands that manage multiple accounts with a high volume of ads, this tool can help streamline the management process when it comes to ad disapprovals and help ensure compliance going forward as Google continues to introduce more policies.

Hello Click Through Readers! How is everyone doing? Did you remember that Monday is a holiday? Be...

We’ve been at it with our indelible Backlink Breaker series for awhile, and we’ve decided to...

Happy Halloween Click-Through-Readers! There are no tricks, only treats, in this news roundup....