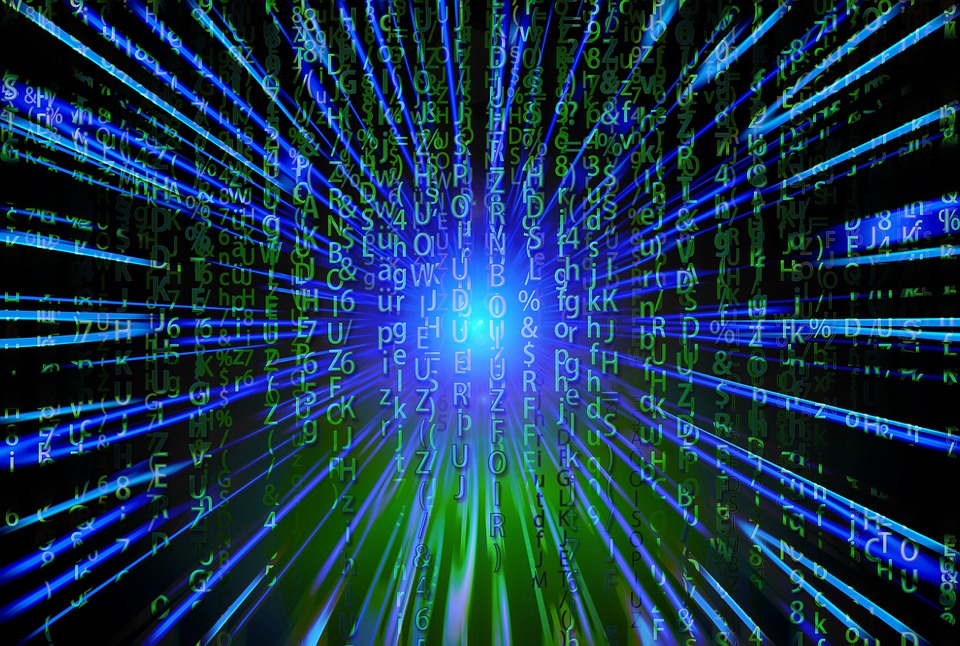 Digital Marketing and The Estonia Approach

The United States has the strongest economy in the world, but we rank 9th in internet speeds and our average download speed is less than half top-ranked Singapore's 154.38 Mbps.  Estonia has one of the best internet systems in the world, despite the former soviet nation being of considerably smaller both in terms of economy and in size.

How to Run a Geo Analysis