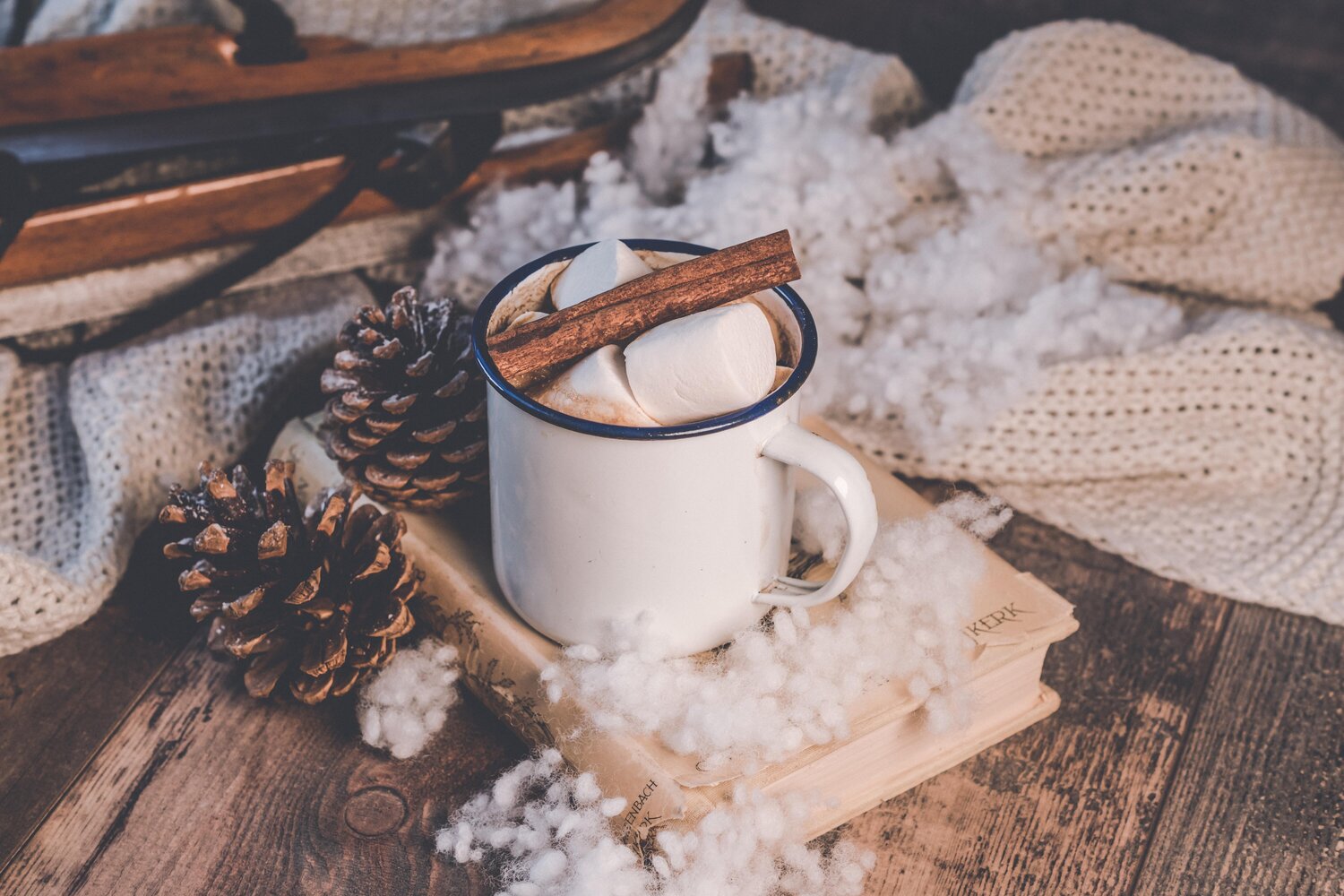 Well helloooo Click-Through-Readers! Here we are in the middle of the holiday festivities and it’s time for our final post of the year! There are some important things to review prior to heading off into celebration land and some much needed PTO. The first is a summary of a recent SMX panel debate around RSAs vs ETAs. The next is Google rolling out an update that allows app campaigns to re-engage existing users. The third is a detailed outline of some major Bing updates including seasonal in-market segments, SOV for audience network, and custom columns. Finally we review the details as Facebook prepares for Apple’s app tracking transparency (ATT) prompt in 2021. Get your peppermint mocha ready for the final Click-Through-Read of 2020!

At a recent SMX Session, utilization of RSAs and ETAs was debated and discussed by some high profile search professionals.

Google announced that they are rolling out App Campaigns for engagement worldwide. These ads retarget existing users to promote engagement and deeper funnel engagement.

The ads can feature new offers or content that will entice users who may not have used the app recently to come back or  to perform an action when they have products in their cart. It will also hit users who are likely to perform valuable actions, promote sales, or even get users who installed but haven’t used the app yet to engage further.

These campaigns can link to data feeds in Merchant Center as well. Similar to other app campaigns, you simply need to  submit ad copy, images, videos, starting bid and a budget.

Microsoft has unveiled its seasonal in-market audience segments, available across search and display in the United States, Canada, Australia and the UK. Audiences include:

Bing’s Universal Event Tracking has significantly increased data retention capabilities. As of this month, the tag can now retain data for up to 390 days, up from 180 days. Advertisers will need to update the setting for their membership duration to take advantage of this update.

In June 2020, Apple announced they would require all apps in the App Store to provide information of how apps collect and use user’s data, as well as prompt them for permission to track them.

To advertisers, this is a big deal. There’s been a lot of chatter around the importance of user privacy and fair data collection, and Apple’s new prompt means platforms like Facebook will likely suffer. After all, Facebook relies on user data in order to serve them useful ads, not only to improve user experience but also to increase the company’s revenue.

Facebook has been scrambling to figure out how to work around this new prompt, as they are expecting a large part of their user base to opt out of sharing their data.

Here are some steps Facebook recommends taking to prepare for the new transparency prompt:

Here are some changes to be aware of: