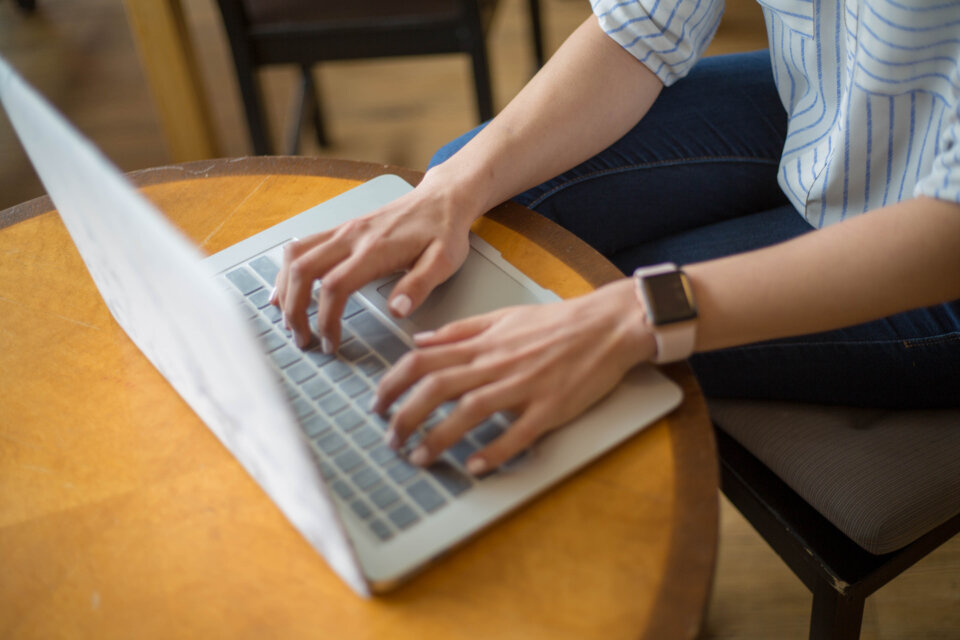 A Different Take on Close Variants

What are Close Variants?

Over the last few years, we’ve seen Google change the way different match types work. The most recent change that we’ve seen is exact match close variants now include same meaning variations and focuses on the intent of the query, which kind of changes the whole point “exact match”…right?

Exact match used to mean that the keyword matched exactly to the user’s search. Today, if Google “understands” the intent of the search query is similar to your search keyword, it will show your ad.

We’ve run analyses on accounts to evaluate whether close variants are impacting CPA significantly, and have implemented scripts in order to combat that where needed. We’ll get more into scripts that can help keep exact match exact in a future post, but for now we’ll focus on how we can attempt to capture these close variant keywords separately in order to gain a bit more control over these close variant terms and attempt to get them to work as sort of an in between exact match terms and broad match modified.

A New Approach to Close Variants

At JDM, we typically run with an Alpha/Beta structure – meaning, we run Exact Match and Broad Match Modified terms. Broad Match Modified terms help us locate longer tailed keywords that can eventually be graduated to an Exact Match if it performs well. Recently, we’ve begun testing Close Variant campaigns on a few clients in order to see if we can get terms that aren’t completely “exact,” but aren’t exactly longer tailed to work at an efficient CPA. Before doing this, we implement the  close variant script mentioned above in order to ensure these terms aren’t being matched twice. This way, we can extract performance from pure exact vs close variants without it skewing data.

In order to structure these campaigns, we essentially duplicate our Exact Match campaigns, but negate the Exact Match keywords, therefore filtering in only Close Variant traffic. Going into this test, since these are “similar meaning” to Exact Match, we expected to see a CPA that was not as great as Alpha, but better than what we were seeing in Beta campaigns. This is especially important when turning to automated bidding and setting tCPA goals, as close variant data could very well be impacting this number.

In some accounts, we saw close variants perform pretty well—we saw the performance we expected. We didn’t see CPA exactly up to par with pure exact match, but still performing fairly better than what we were seeing in Beta campaigns. In others, we actually saw close variant CPA perform far worse than Beta

Based on our findings – close variant campaigns are definitely worth a test. CV performance definitely varies on a client by client basis, but if after running an analysis on Exact match terms you are seeing CPA being significantly skewed by these numbers, it is worth a try to extract these terms out to get them to work on their own. This will enable you to set separate tCPA goals and after implementing a script that combats close variants on exact match, will improve your ability to keep exact match exact.