Hello Click-Through Readers! Marketers are slowly returning to their offices and there are mixed emotions about it. Some are ready to be back with other people and outside of their homes, and others are realizing that remote is their new preferred way of life. Jordan Digital Marketing is a 100% remote agency, even pre-Covid, so our team has been “business as usual” relatively speaking this past year. It will be interesting to see what hybrid office structures companies implement to support their teams in a post-Covid world.

Now for the news! Our top stories this week include some big updates from Microsoft including their launch of “People Filters” which promotes diversity by allowing advertisers to filter Shutterstock photos by number of people, gender, ethnicity, age & more. Microsoft also announced that their phrase match will begin to incorporate behaviors of broad match modifiers, the exact same update Google made this year. In other news, Twitter jumped on the trend of creating a new prompt asking users to not opt-out of data tracking.

We cover even more in this edition so let’s get into the news!

Reddit publicly announced the launch of its first in-house creative strategy agency. The agency, KarmaLab will be dedicated to guide and collaborate with brands to deliver campaigns that deliver results.

KarmaLab’s services are available to all of Reddit’s partners.

Following in Facebook’s footsteps, Twitter has created its own version of last effort prompt that aims to convince users to opt-in to being tracked with Apple’s release of iOS14.5. Their prompt includes an explanation of why users should opt-in, and the benefits of doing so such as continuing to see relevant ads. 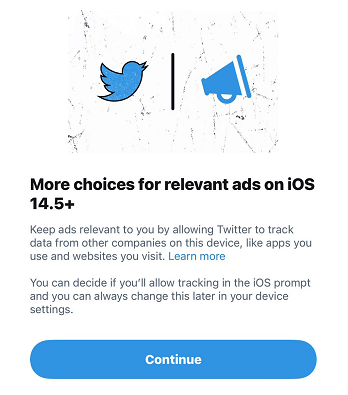 The talk of cookies going away has a lot of advertisers scared. How will we optimize ads and performance?

Google is rolling out Consent Mode for working with consented data. This will help advertisers in the European Economic Area and the U.K. Google says this will adjust “how Google tags operate based on user consent choices for ads cookies or analytics cookies.” Marketers will be able to implement directly from Google Tag Manager.

Consent Mode will rely on Google’s conversion modeling to display more than 70% of ad-click-to-conversion journeys, so advertisers will be able to optimize effectively.

In addition to this modeling, Google Analytics will also present more relevant marketing insights. Some of these things are:

Google has not announced when this will be available for the US. 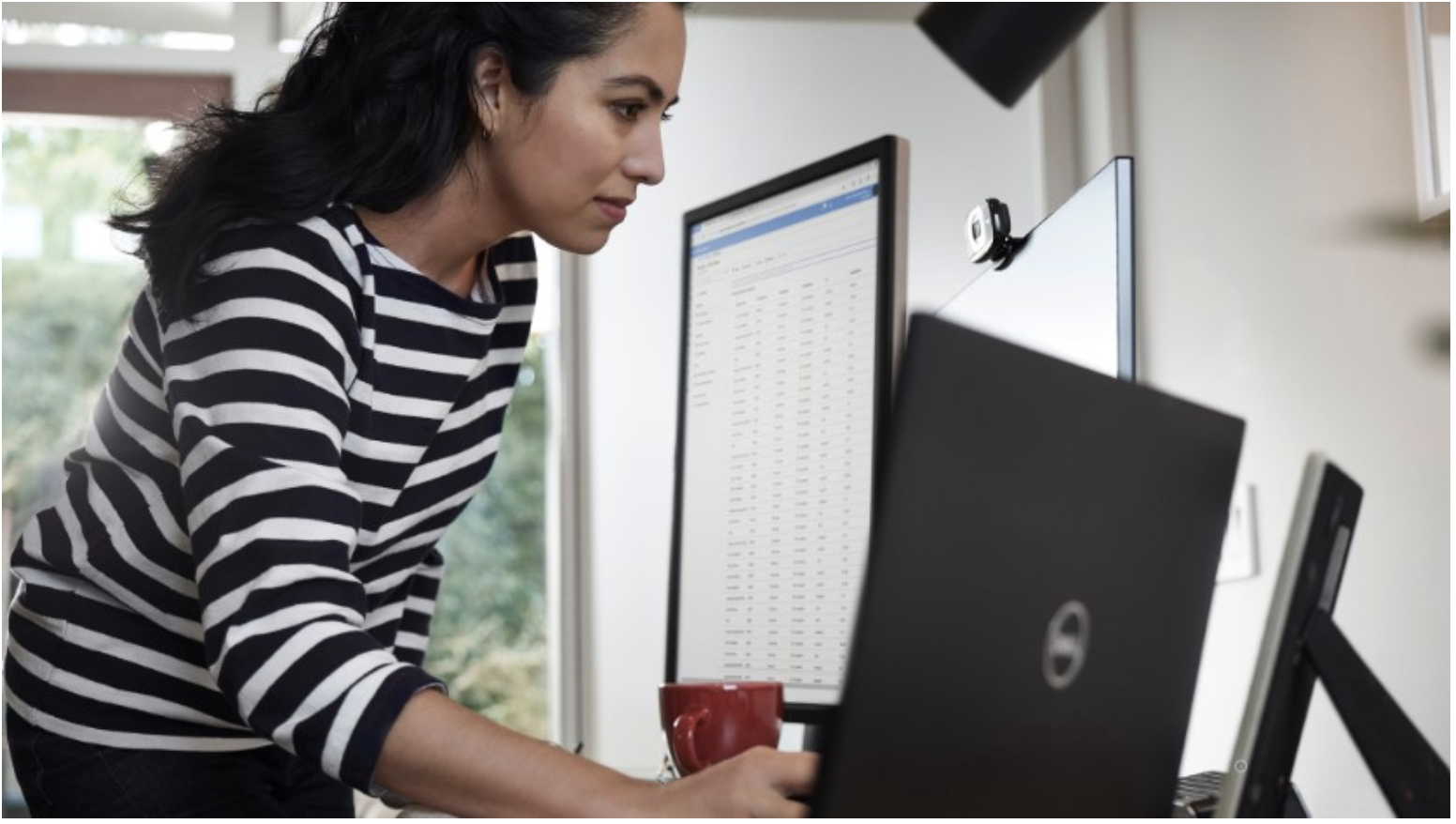 Over the next few weeks, phrase match will begin to incorporate behaviors of broad match modifier. This is the same change that Google made so advertisers don’t have to worry about a difference in behavior.

The purpose of this is to simplify keywords and increase relevancy. The new phrase match will include the meaning of the keyword, such as matching the query “winter vacation in Miami” to the keyword “Miami vacation.” The new match type will also respect the order of the keyword when it’s important.

Markets other than North America will start to incorporate these changes in June.

No action is required as far as making changes to your current match type setup. You will still be able to create BMM keywords, but they will function the same as phrase match. As of August 2021 you will no longer be able to create BMM keywords. You may see an increase in phrase match volume and a decrease in BMM. Microsoft Ads recommends regularly checking recommendations, adding phrase match keywords with an automated bidding strategy and negative keywords to maintain performance.

In the future Microsoft Ads will be rolling out tools to help you convert your BMM keywords to phrase match.

Twitter rolled out a Tip Jar feature to support "the incredible voices that make up the conversation".

The group of people that can take advantage of this feature is made up of creators, journalists, experts and non-profits. The feature adds a small tip jar icon on a user’s profile and is only available on mobile devices for now. Users can tip/receive tips via Paypal, Venmo or Cash App.


A few downsides that have been criticized are around the exposure of personal information such as email addresses tied to Paypal accounts, which people with large followings may want to keep private. 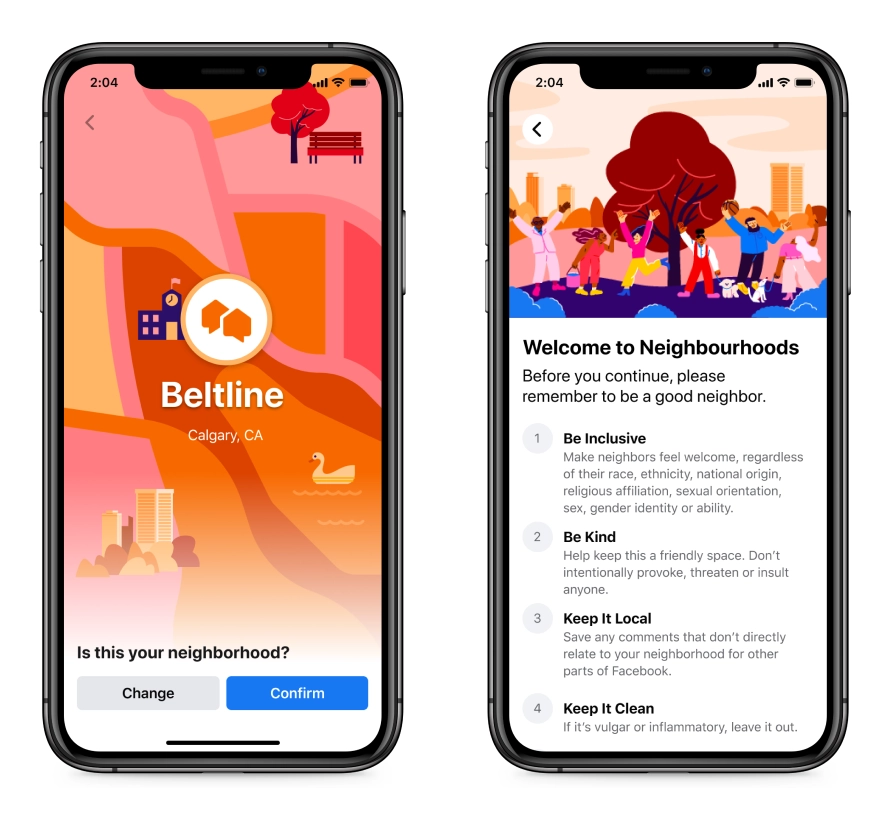 In October 2020, Facebook launched a new feature within the app called Neighborhoods, a Nextdoor clone. The initial release was limited only to Calgary, Canada where it was being tested before a more broad rollout. Last week, Facebook finally announced that Neighborhoods will be rolled out to U.S. users. Neighborhoods requires users to create a separate subprofile where you can provide your interests, a custom bio, and other info. Users will have to confirm their neighborhood and once they do can also join nearby neighborhoods as well. Facebook incorporated some of it’s classic features such as the ability to create and join groups within Neighborhoods that are exclusive to residents of a specific area, Recommendations that lets users share local businesses, polls for users to vote on suggestions, marketplace listings for local people and businesses, and more. Marketers will also benefit from Neighborhoods because users who opt in will be required to share location data, which may allow for more hyperlocal targeting. The hope is that with this new feature, Nextdoor users will gravitate towards the ease of being able to access everything within one app rather than having to switch between Facebook and Nextdoor.

Culture Post #14: What food do you love that a lot of people might find a little odd?

Lengua. I used to think it was odd too, until I tried it mistakenly. Some of the best tacos I've...

A World of Pending Automation

Automation. Smart Campaigns. These are things that we as digital...

No one wants to waste time looking at posts or ads they aren’t interested in while scrolling on...