Hello Click-Through-Readers! Who likes discounts while you are shopping? Better yet, who likes to run promotions for their products? Google responded to searches for “discount code” increasing over 50% by making it easier for merchants to upload promotions into Google Merchant Center, and making it easier for consumers to see them. We cover the details of this new Deals Carousel feature in our top story this week. In other news this week, Bing rolled out video extensions, Google is going to include a surcharge for ads in Italy and India, and much more.

Let’s get to the news!

Since last year, Google stated that searches for “discount code” have increased over 50%. Now, Google is making it easier for businesses to showcase deals across more surfaces on Google. For example, in the shoppings tab results page on Google, shoppers will now see a new “Deals related to your search” prompt that highlights the most competitive deals based on discount. Businesses can add these deals by uploading the promotions in the Google Merchant Center. 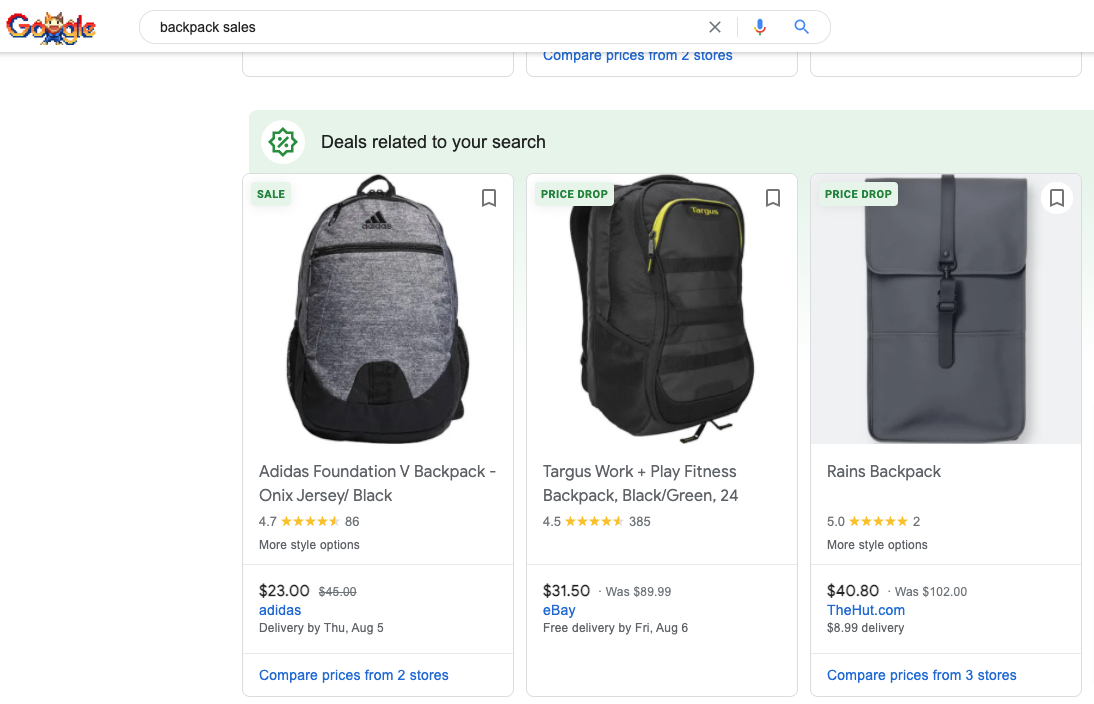 Starting October 2021, Google noted that when shoppers on search in the US look for deals related to seasonal days, consumers can swipe through and discover the most popular web ranked deals for major retail moments such as Black Friday or Cyber Monday deals. Businesses can get the most out of the deals carousel feature by following the best practice guide.

Google released new details about timing and how it will roll out cookieless ad targeting and measurement methods for Chrome. As announced in June, Google decided to extend its deadline for deprecation of cookies in the Chrome browser - but this latest update gives a more formal timeline of what to expect when. Here are the details:

As we’ve seen, these updates are still subject to change and Google has said its timeline will be updated monthly to ensure full transparency and clarity.

Google Applies Surcharge for Ad Served in India and Italy

India and Italy are the two latest countries to have a 2% Regulatory Operating Cost applied for advertising on Google or YouTube.

The charge will begin in October. Advertisers will be charged in addition to their account budgets so this will not affect overall cost per conversion.

Advertisers should note that applying the “People in or regularly in your targeted locations” setting may result in these surcharges if users are in any of the surcharge countries. The current list is below:

Bing is Rolling Out Video Extensions: Stand out with eye-catching video ads

Bing has now launched Video Extensions. We also have the ability to combine video extensions with other ad extensions. This new extension allows those searching for your product to see a preview of your product without even clicking on the website. Video extensions are easy to set up and are available only in the United States at the moment. Video extensions will gradually rollout to international markets. Videos lengths can only be from 6 to 120 seconds. Any other lengths will not be accepted. Video file size is also capped at 10 GB. In addition to this new feature, videos you submit for video extensions can also be included in the video library. Which can be used for the Microsoft Audience Network Video Ad resources. 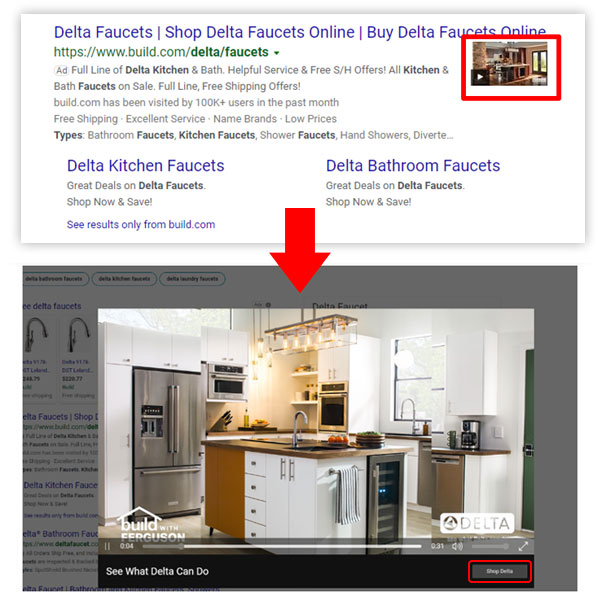 Testing was conducted prior to release and participants not only saw up to 50% CTR increases, but were able to increase their video count output in a short amount of time.

YouTube Shorts Rolls Out Globally to Compete with TikTok

After several months of Beta testing in select countries, YouTube Shorts is finally expanding to more global markets. Earlier in 2021, the feature was rolled out to 26 more countries in addition to India, where they first introduced Shorts since TikTok is banned there. Last week, the new feature was rolled out to 100 more countries where the platform is available. The introduction of short-form, shareable clips to YouTube has been a success so far with 6.5 billion daily views in March 2021. The global rollout is expected to significantly increase daily views, especially in conjunction with YouTube’s plan to distribute a $100 million fund to top creators to help popularize Shorts in Fall of 2021. With their global rollout announcement, YouTube also stated that they are actively working on monetization of shorts to further encourage creators to utilize the feature. 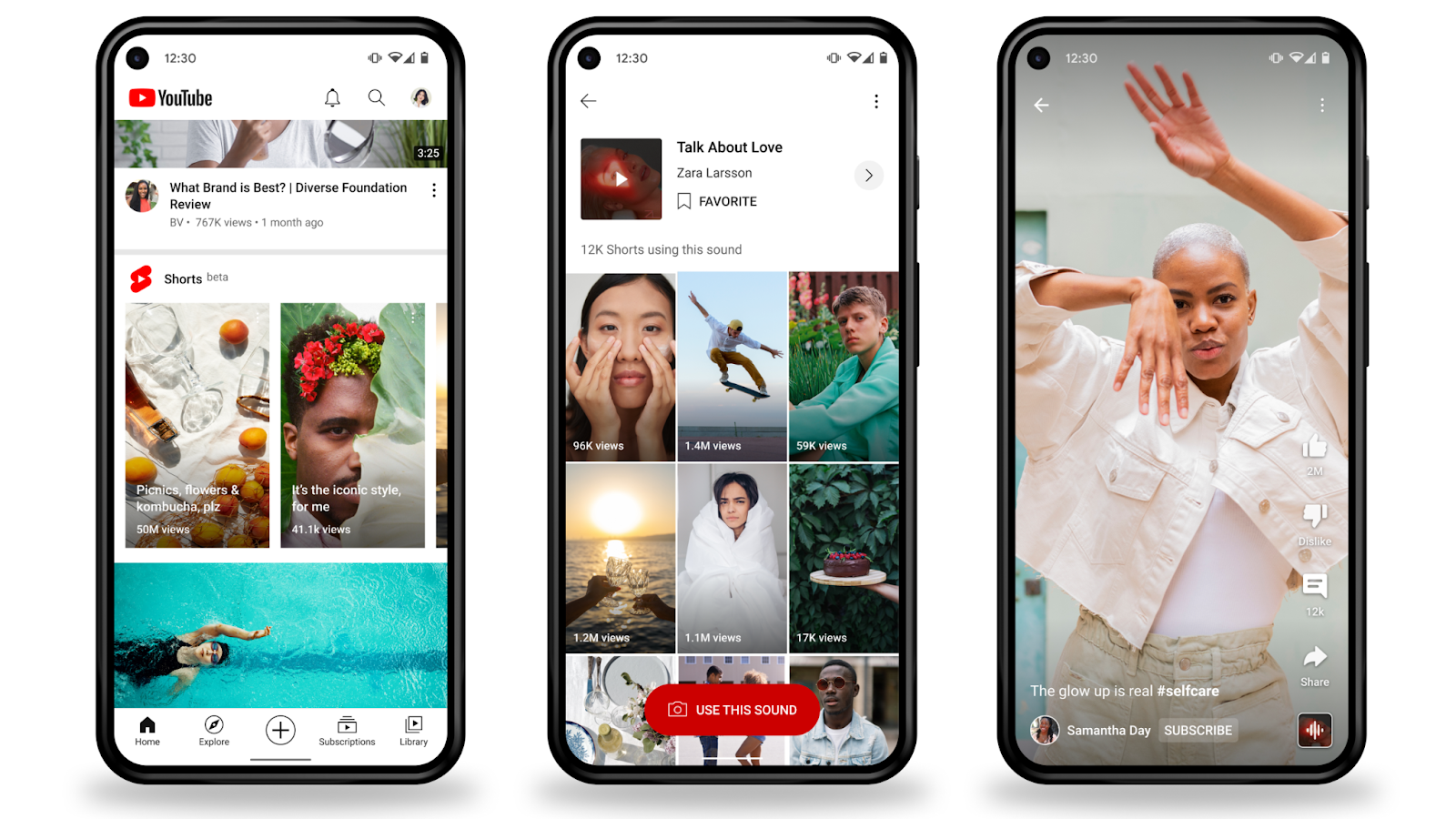 YouTube in Reach Planner is a tool to help media planners understand what the optimal media mix between TV and YouTube would be to maximize their reach. The tool uses actual historical TV data along with YouTube data so you can forecast total unduplicated reach, average frequency and TRPs (Target Rating Points) of a holistic media plan. You can also compare your recommended plan with your current plan in order to make informed decisions.

Hello Click-Through-Readers! Have you seen the updates to Instagram? My DMs are much more...

Welcome to another week of digital marketing news Click-Through-Readers! Every single person I...

It’s news time Click-Through-Readers! For many of you this edition is being read inside of an...