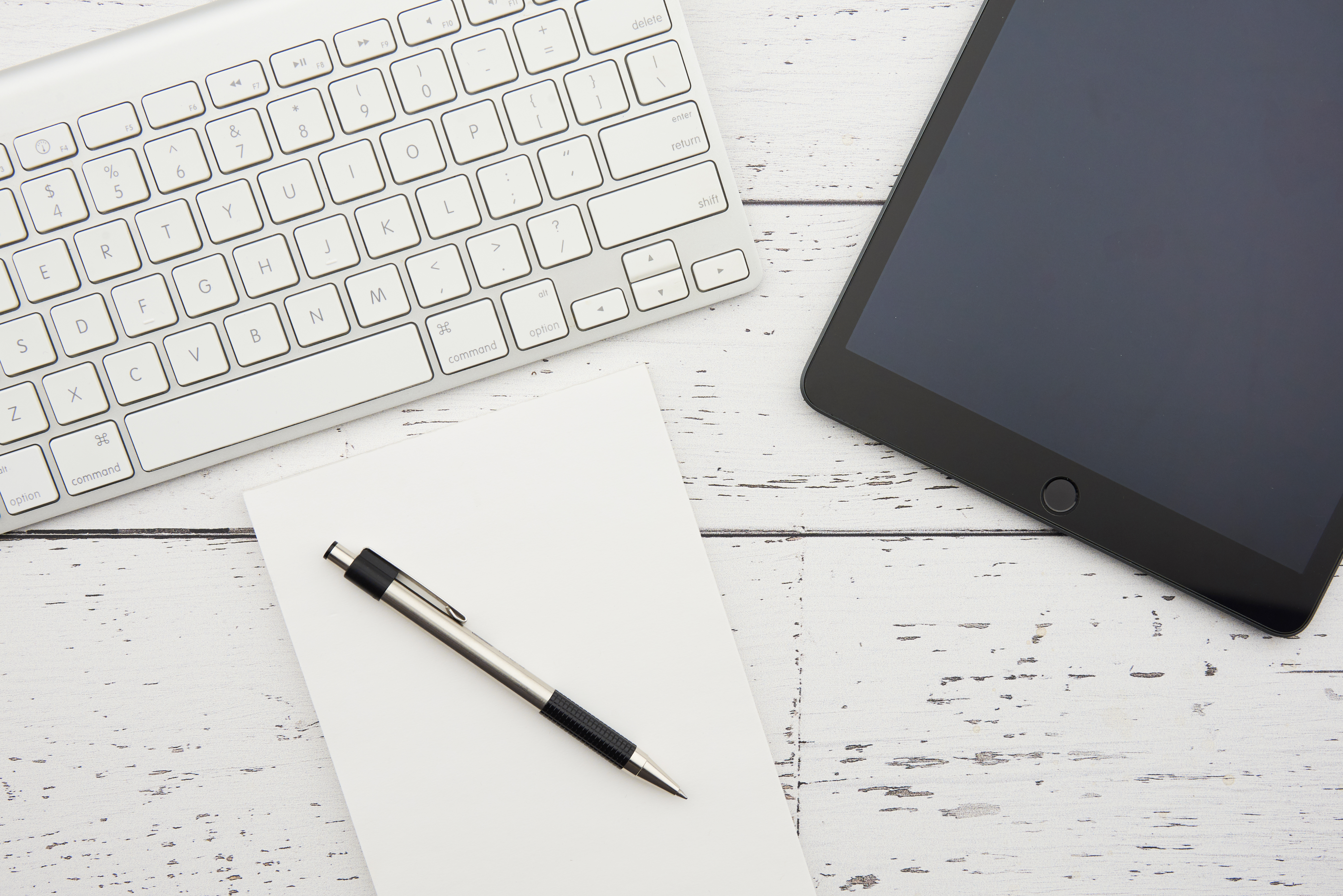 Hello Click-Through-Readers! Happy Lunar New Year! It’s the year of the Ox. “Oxen are honest and earnest. They are low key and never look for praise or to be the center of attention. This often hides their talent, but they’ll gain recognition through their hard work.” I think this perfectly describes a lot of the digital marketers that I know and work with. Keep up the good work!

Last week, Google announced a new lead gen option for advertisers. Businesses can now show a lead gen form when a user taps on the headline of their search ad, in place of driving them to your landing page. To do this:

Facebook is testing new topic exclusions for advertisers, allowing them to choose whether they want to appear next to posts of certain topics based on their brand suitability preferences.

The platform already offers the option for advertisers to opt out of appearing in video campaigns related to 'news', 'politics', 'gaming', and 'religious and spiritual' content, but these new exclusions will apply to a different set of categories and placements.

Due to the unique nature of each individual’s newsfeed, this new feature will take some time for testing before being rolled out to all advertisers.

The Maryland state senate recently voted to impose a 10% tax on revenue from online ads shown in Maryland. The bill targets companies that sell over $100 million worth of online advertising per year, such as Google and Facebook. The new law could raise over $250 million in the first year, earmarked for education.

Proponents of the bill say it’s time for Big Tech companies to start paying their fair share, as small businesses have taken on the brunt of the tax burden and are especially having trouble due to the pandemic.

Business and Technology groups, along with Maryland Governor Larry Hogan, have opposed the bill citing it would raise taxes in an unconscionable way during a difficult time for average citizens and small businesses.

Similar bills are up for a vote soon in Connecticut and Indiana. Foreign governments such as the UK and France have also recently attempted such laws taxing Big Tech.