Want to skip straight to improving your marketing performance? Set up a call today!

Blueboard is an employee recognition and incentives platform powered by hand-curated experiences (both in-home, and out in the world). We make it easy for companies to give meaningful employee rewards, incentives and gifts—from one-of-a-kind to once-in-a-lifetime experiences.

CPL had increased by 2X over the few months prior to Jordan Digital Marketing taking over account management as the client expanded into new geos. Our primary challenge was to decrease CPL, while continuing to maintain a consistent volume of high-quality leads. 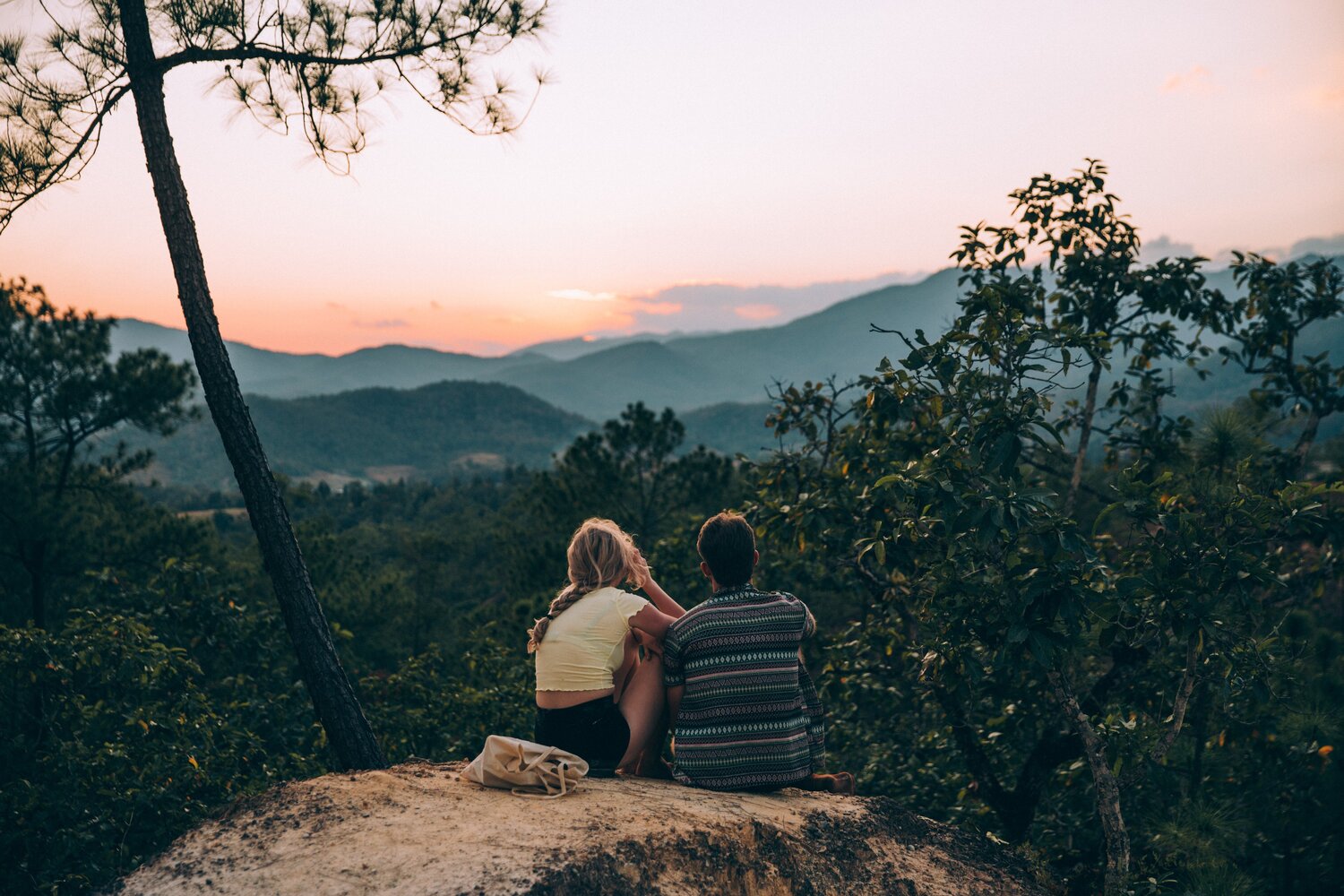 Our first steps were to rebuild the account and set up new keyword tests, with support from landing page optimizations to jumpstart traffic and conversion volume.

We broke out campaigns for top volume head terms, and restructured the campaigns in the alpha-beta framework (focusing on single keyword ad groups). This allowed us to customize ad headlines specifically to the terms being searched, leading to higher click-through rates and higher conversion rates once traffic reached the landing pages. It also allowed for a more clean testing environment, as we identified the winners and moved them from beta to alpha ad groups.

Over the first six months of account management we saw 310% growth in conversion volume, and a cost per conversion improvement of -76.5%.

Our marketing improvements lead to conversion rate increase of 261.3% over the first six months. This has largely been the effect of landing page testing, and isolating wins and losses in head terms that represented high volume, and actively working to build up long tail terms to keep our account efficient. 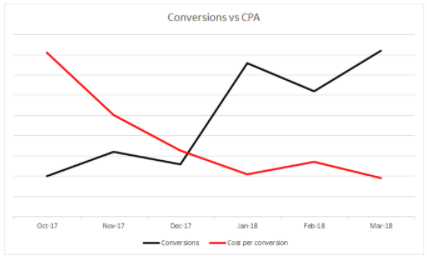 Ready to see similar progress with your business? Let’s talk!